Mr. Xiong made a brief introduction on TTG’s development of main business and market to the official team from his hometown. Also, he demonstrated and explained TTG’s series of intelligent integrated payment device during the visit at Exhibition Room.

Through the introduction and discussion, Mr. Li has shown high praise for TTG’s industrial distribution and product innovation, with expectations for further cooperation between TTG’s intelligent innovations in the fin-tech field and ITS (intelligent transportation system) development for Nanchang, Jiangxi Province. 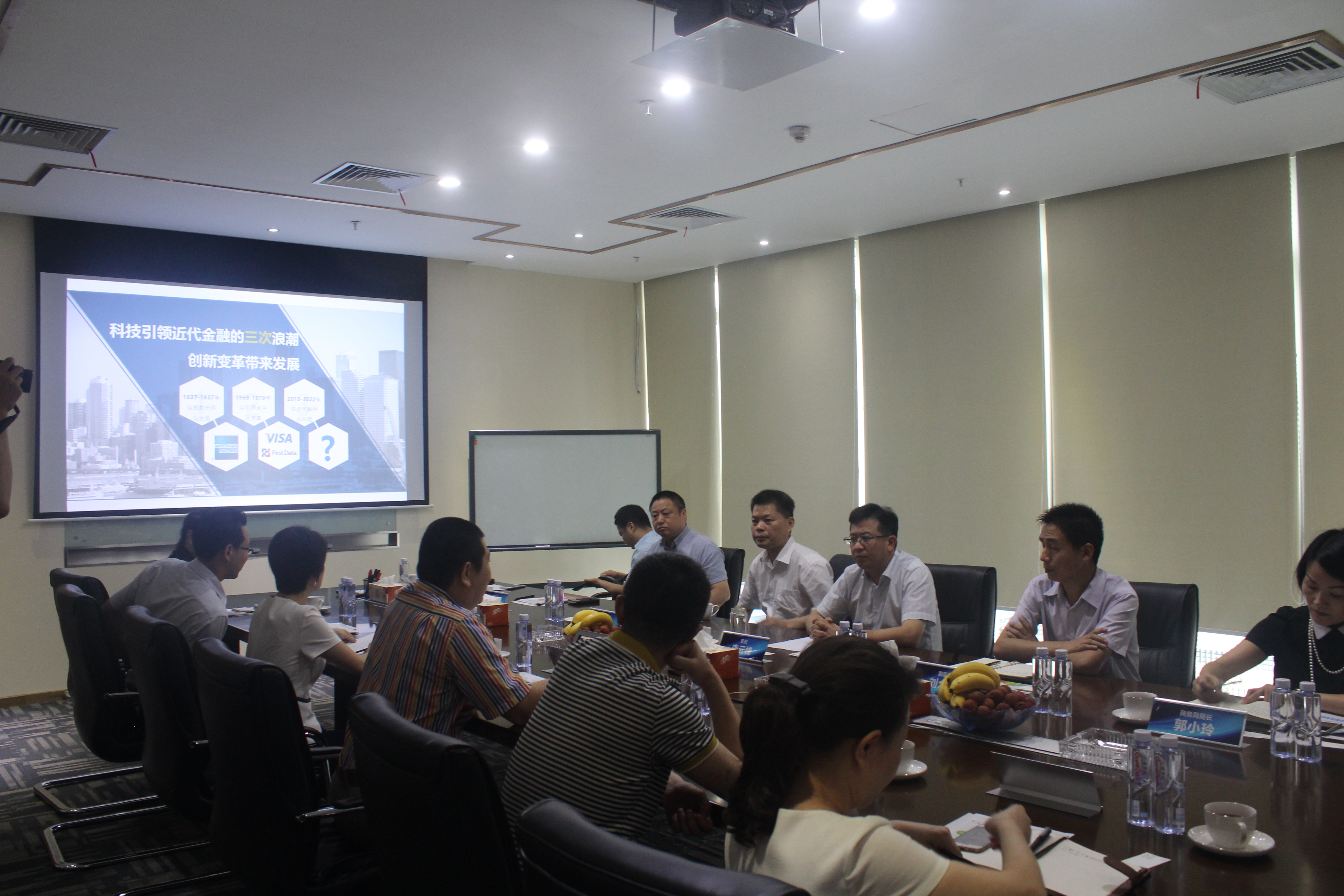 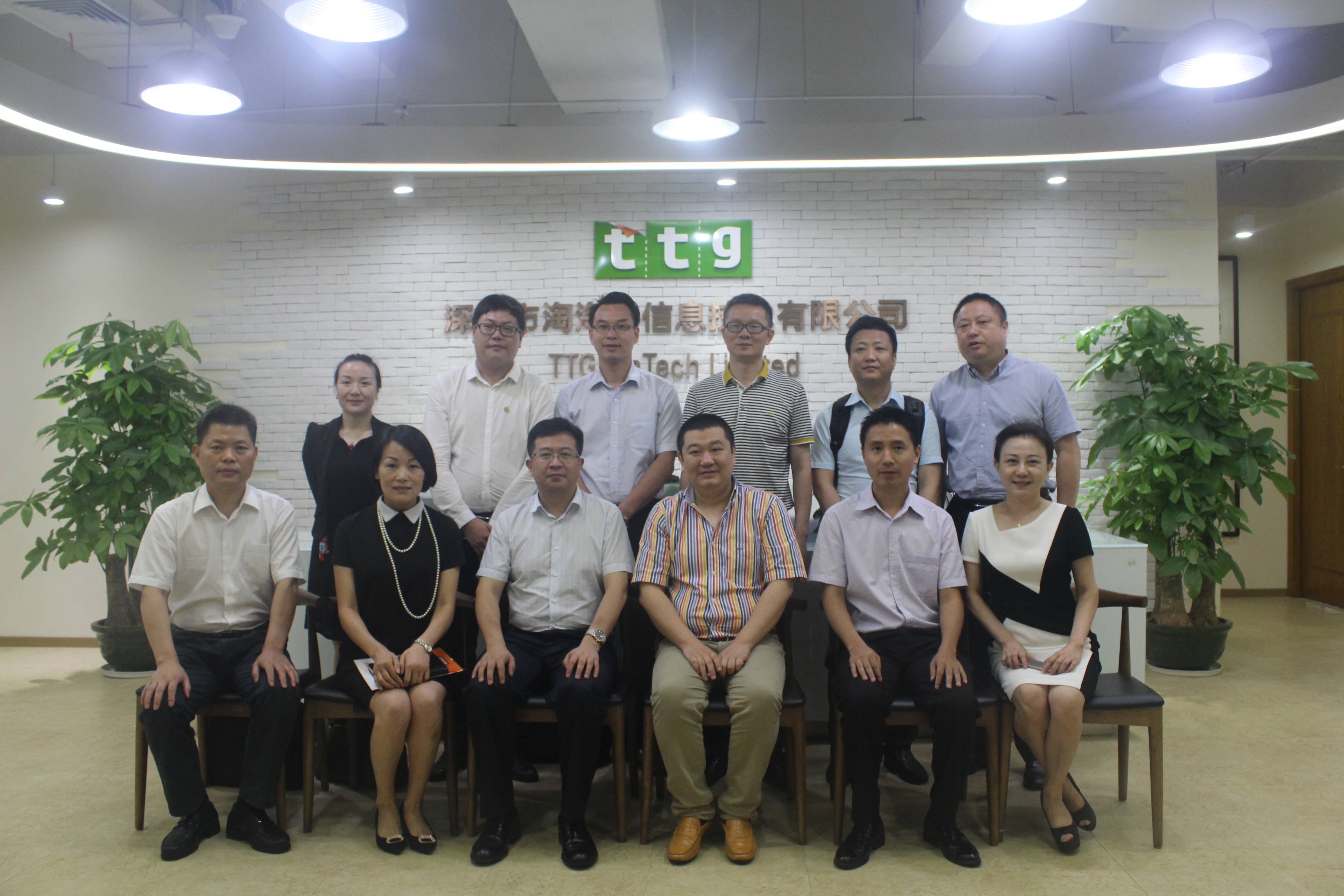